Best Countries To Invest In

Well, 2020 has, so far, been a bit of a weird one, hasn’t it? But thanks to some clever researching worldwide, a report has come out recently claiming Thailand to be the 2nd best countries to invest in.

Thailand occupies the second position on the 2020 Best Countries to Invest In ranking. And the report goes on to say “The country has capitalized greatly on the trade tension between the US and China. Many investors have gotten fed up with the whole drama. They have now turned their attention towards Thailand. You should too. In the first nine months of 2019, the country received a 69% increase in the total value of Foreign Direct Investment applications, as compared to 2018. 65% of these applications were led by the automotive, electronics and electrical, and digital sectors”.

Now, a lot of the above is very true, north and east of Bangkok are predominantly where the automobile industry lies and the eastern regions of the country is getting more focused on the manufacturing and production of electronic goods. Which is all positive for the economy of the country.

What’s the EEC In Thailand?

Good question! In its basic terms the eastern seaboard of Thailand, more frequently known as the “Eastern Economic Corridor”. It’s a developing economic region which plays a key role in Thailand’s economy. It is Thailand’s centre for export-oriented industries.

The expected EEC development will cost THB 1.5 trillion in its first five years. With serious investment coming from the Petro-chemical, rubber, aerospace, electronic and auto industries. This all creates jobs, fringe commerce and spending.

Yes, China has become a bit of a dirty word in recent times. But then they shrug it off like a bit of dried noodle. China has become a major player in the railway industry and, as a result, many countries, including Thailand, are working with China to develop its own high-speed rail networks.

Thailand is working with China’s State Railway Group as part of China’s Belt and Road Initiative. This will culminate in a high-speed rail link between Kunming in Yunnan Province, China to Bangkok in Thailand. Yes, it seems all roads start and finish in China.

Best Countries To Invest In

At the end of the day, it’s the investors choice and that can be made on several different personal requirements. But.. having said that, Thailand is moving forward, slowly but surely, business is being done and wealth is increasing. In short, Thailand well deserves to be considered for investment, both in business and in real estate. There you go, we got the real estate angle in there. And the perfect segway into why Phuket is still the number choice of locations for property purchase in Thailand.

Phuket still remains the Pearl of the Andaman, riot free and COVID-19 free for the last 21 day of this blog being posted. It really is a perfect paradise location to get away from it all, yet still enjoy all your creature comforts. 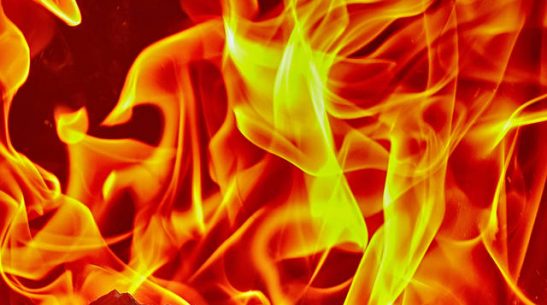 Fire Sale Property
I’m getting a lot of requests for fire sale property at the moment, so I thought I’d bring you all
Find out More ...
Subscribe to Updates