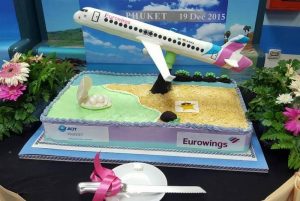 Great news for those who seek low-cost airfares recently as Eurowings, the Lufthansa Group’s long-haul budget airline, touched down at Phuket International Airport from Cologne. The flight was unique as it’s the first time that a low-cost European carrier has ever linked to SE-Asia.

The Eurowings Airbus A330s, which can seat up to 380 people will land in Phuket two times per week. The Senior Vice President for sales at Eurowings, Christian Hein, reckons that air-travel in the Asian and Pacific regions will continue to grow for the foreseeable future.

He also said that the Lufthansa Group wanted to make Thailand its spearhead in the SE-Asian region as part of a global expansion since rebranding Germanwings to Eurowings.

Whichever way we look at it, cheaper air-ticket prices into Phuket from Europe is great news for travelers, which could also help to boost tourism numbers throughout the region in the coming months. 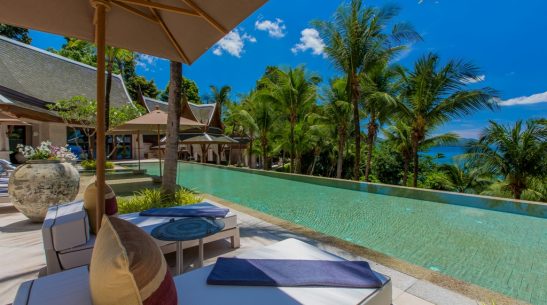