Purchasing luxury property in Thailand is both a smart investment, and a great way to enjoy all that Thailand has to offer while ensuring both privacy and exclusivity.

There are a few differences in the legal aspects regarding property ownership with which you should familiarize yourself before venturing into purchasing property in Phuket. Knowing the differences in how property settlement and ownership is handled in Thailand, especially when the purchaser is not a native, will ensure that your property purchase negotiation and settlement proceed smoothly and competently.

Land titles in Thailand come in a few different forms. Non-natives are not permitted to own the land, only the improvements such as buildings, so Land Titles for non-natives come in the form of Landed Leases. There are two basic types of land tenure: freehold and leasehold. Lease hold titles are generally granted by the government or agencies of the government, but some private owners who have freehold land will sometimes offer leaseholds to individuals.

If a land-lease purchase is not acceptable to you, then forming a Thai LLC for the purchase of property is the alternative.

Leases must be registerd with the relevant Land Department Office for leases in excess of 3 years. No lease can be of a duration longer than 30 years, nor can extensions be granted for longer than 30 years. Generally, when landed lease title is granted, a right to two lease term extensions is written into the document, effectively giving lifelong rights to the property. Land rights of this type may be passed by sale, hire-purchase, inheritance, gift, or adverse possession. Any sale of the use of land must be registered by the proper Land Department Office for it to be recognized in full legal force.

The following are the types of Titles used for Landed Lease Property, which are governed by the land Code BE 2497(1954), and by the Land Reform for Agricultural Act BE 2518 (1975) of the Civic and Commercial Code.

Chanote ti din is the highest and purest form, and signifies that the property has been surveyed and duly catalogued with the district land office. Title transfer is usually easiest with this type of title, and is most common with urban properties. The holder of this type of title has been granted full rights over the land for the duration of the leasehold.

Ngor Sor Saam Gor is a Confirmed Certificate of Use form of Title that certifies a holder’s right to own and use the land, and that all requirements for the issuance of the Deed have been met, with the issuance of the title pending. The property has been surveyed and has exact boundaries, so the new owner knows exactly what he or she is acquiring. Transfers of this type of Title are handled by the District Land Office or Branch District Level. Titles of this sort may be sold or leased or used as mortgage collateral. However, the land cannot be left unattended for longer than twelve years. The holder of this type of Title may petition the Land Department for a change of Title status to a full title deed or Chanote, which may be granted if there is no opposition against the petition.

Ngor Sor Saam is a Certificate of Use form of Title, which is granted when certain formalities have yet to be completed, such as aerial surveys, or official land survey relative to adjacent parcels. Transfers of this type of Title require a 30 day posting of intent at each of the following: Provincial or Branch Land Office, District Land Office or Branch District Office, the Village Headman’s home or office, on the land parcel itself, and at the Municipal Office if the land is located in a municipality. Only after the 30 day posting has been completed can a change of status of the land be registered. This type of title imples that not all of the formalities necessary to certify right of use have been performed, and the completion of a survey by the Land Department is necessary prior to upgrading this form of title to Ngor Sor Saam Gor. This is the least desirable of form of Title.

Nangsue Kammasit Hong-Chut is a Freehold Title that is evidence of condominium ownership and is of similar weight as a Chaonte Title. Only 49% of all inventory in a condo development can be sold to non-natives using registered titles.

Leasehold Title is a condominium property which is sold as a registered long lease. The remaining 51% of condo properties that have not been sold via Freehold Titles can be sold using Leasehold Titles. Typically a 30 year lease term is used, with most property developers offering two opportunities for two additional 30 year extensions, thus effectively making the lease term a lifetime lease. This type of title is popular with non-native purchasers since no funds need to be remitted to Thailand in order to register the lease.

There are other forms of Title that come in various forms of Certificates of Possession that are not suitable for Lease Hold interest in Landed Property purchase, and are therefore not suitable for title transfer to non-natives. The Sor Kor Neung Certificate of Possession only implies possession, but does not imply ownership rights. However, this physical possession can be transferred. This type of Title is more common in rural areas among native residents. The Sor Bor Khor Certificate of Possession is a true Title Deed, and implies that the property has been accurately surveyed and can be mortgaged and developed.

Succession Law relating to Property Titles in Thailand is straightforward. It is best when writing a will involving property in Thailand to record the will in both Thailand and your home country. If there’s a will, then the person named in the will as the inheritor of the property will inherit it. If there is no will, then the property devolves to the heirs by statute. Statutory heirs are a surviving spouse or blood relative. 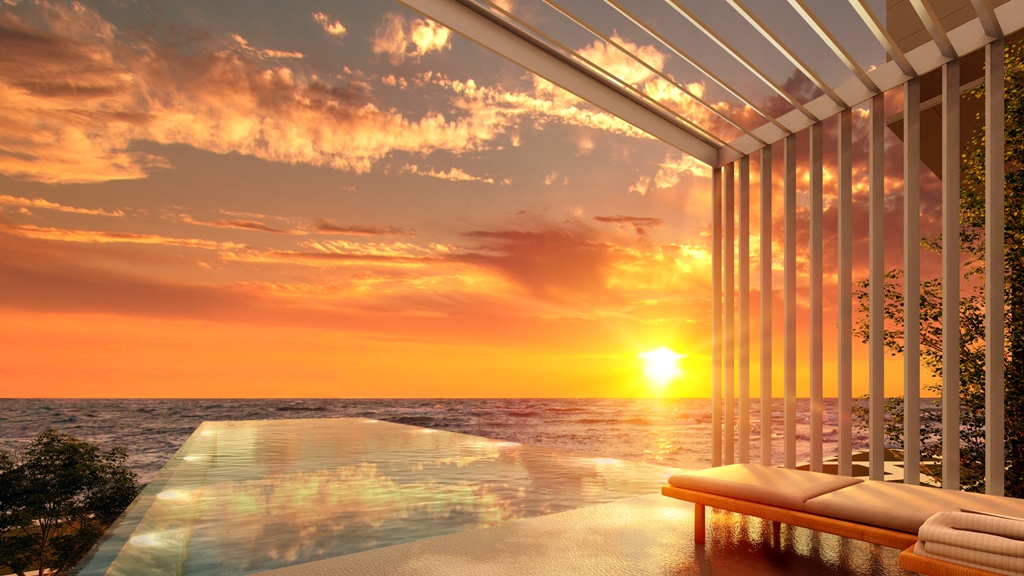 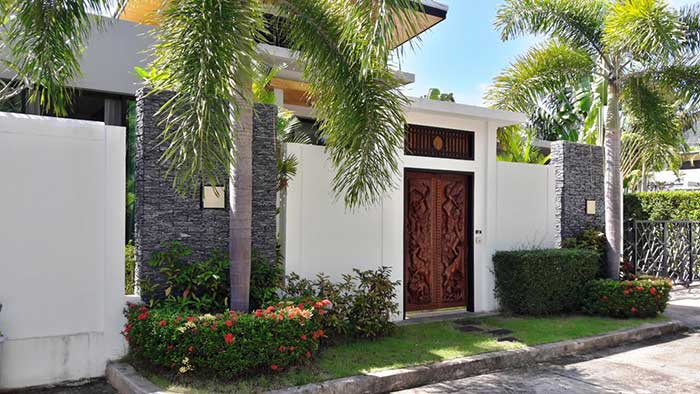